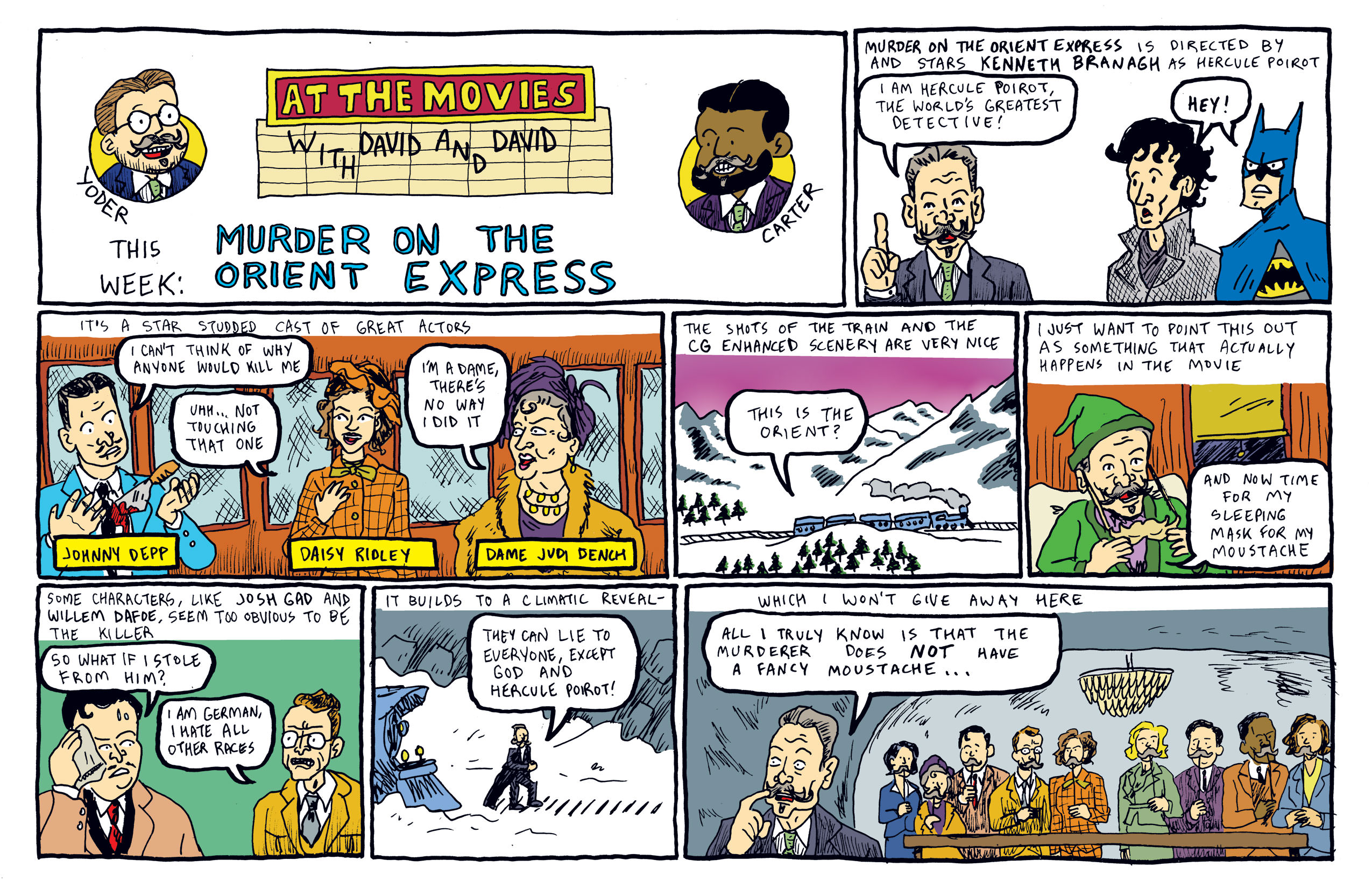 The “3 star” movie is something that as I get older becomes a more and more treasured viewing experience. Something that seems to be increasingly rare or harder to find as films leave theaters twice as fast as they used to even just 10 years ago and move from the video store to the increasingly frustrating (in both navigation and the selection) world of streaming. I’m aware that this sounds like the rantings of an old man but let me clarify. When I talk about a 3 star film, I talking about something somewhat specific. Movies that by definition are just solid and reliable. They’re not movies that will be up for many awards, hold a significant place in film history or gross much money outside of their domestic run, but they’re also not failures in any way that matters and generally make a decent amount of money for their modest budgets. They’re usually films that are more aimed at adults, usually (but not restricted to) thrillers, erotic thrillers, crime, horror, and action. They’re slightly better than a matinee movie because you’d be willing to pay full price for them if you had to. They’re movies that when aired on Showtime, Cinemax, Starz or on a basic cable channel late at night, you’re pleasantly surprised and watch to the very end or doze off trying. They’re movies that have casts that make you say to yourself  “Wait, ALL of these people were in this?!?”

Unfortunately as the mid-budget movie disappears so has the 3 star movie. Oh, they still exist, but are more likely to end up direct to streaming, have an underwhelming theatrical run or be made into TV shows (I think Breaking Bad is a 3 star movie concept fleshed out). Films like The Gift, Split, and Free Fire keep the tradition alive and in some cases, like Split, actually do pretty well. I think, however, that the 3 star movie has been moved into the realm of the blockbuster. A place where ideas like this can have a better chance of thriving. What is the Fifty Shades of Grey franchise but a big budget erotic thriller that you would see on Cinemax at two in the morning? The underappreciated Kong: Skull Island is a throwback popcorn action flick with a star-studded cast that would have been made for 30 million dollars in 1994 with the same caliber of actors who are taking work between more reputable dramas. Murder on the Orient Express is really no different. It’s a lavish big budget “whodunit” featuring one of the most decked-out casts this year, but its aims are not that of something akin to Titanic but more along the lines of a mid-tier assassin flick John Wick where the pacing is brisk and modern and our protagonist is nigh infallible (he says as much in the movie). Who better to star and direct than the man who did this to a solemn soliloquy in his adaptation of Hamlet?

Murder on the Orient Express is an expertly crafted adaptation of one of the greatest mystery novels ever written from an undisputed master of the genre, Dame Agatha Christie. For those not in the know, Murder on the Orient Express is the story of former policeman and super sleuth Hercule Poirot serendipitously ending up on a train with 14 other passengers of different nationalities and social standings when a murder takes place. With a limited selection of suspects and a confined space, it seems as if Poirot will be able to solve this case handily until he starts realizing that all of the facts aren’t adding up and the circumstances and motivations are unclear. It’s a concept that’s been used so much that you’ll start outguessing the movie only to realize that solution to the crime is one of the most off the wall and cleverly put together you’ve ever experienced. The story has had three major feature film adaptations, the two most famous being the 1974 Sidney Lumet film with Albert Finney’s eccentric take on the character and a 2010 BBC TV movie with fan favorite David Suchet, who played the character for over 20 years. Both are clearly going for their own take on the material, with the BBC movie being a very straight up and down adaptation of the material and the Lumet film moving some events and reveals around to make sure its star-studded cast gets time to flex. The 2017 adaptation does much of what Lumet’s adaption does but with added (in my opinion) honey baked ham having Kenneth Branagh do what he does best: Self-aggrandizement and taking text meant for “adults” (i.e. Shakespeare, Mary Shelley, Christie) and making it large, entertaining, and as operatic as you imagine these things would be for the decades and centuries worth of praise they receive.

For example, in the book the Orient Express is stalled on the tracks due to a snow drift in the mountains. Branagh looks at that text and says “hmm but what if lightning struck the mountain and there was an avalanche that crashes into the train. Also, it’s filmed in 65mm” with no hint of irony. Or how about that while Poirot in text is a character with certain eccentricities, such as his obsessive-compulsive nature to adjust things and pick specks off of his jacket, has been amplified to having him be cursed to see the world as an inherent place of order and anything that doesn’t fit into that order will and must be noticed by him. Hell, google any images of Poirot’s mustache prior to this film and compare to Branagh’s and you have a visual representation of how this man’s mind works when it comes to adaptation and his ego. That sounds like a slam but I’m a big fan of that ego because it’s always in service of something. The camera lovingly films every wrinkle in Branagh’s eyes as he starts putting pieces together as Poirot and it works because he knows how to sell those moments. He can have his character put himself on equal footing with God because in this world it’s true.

We also see Branagh use this power to bring out some of the text in the book that plays very well in 2017. Within the book the air of paranoia is thick and occasionally characters will defame each other by bringing up race or sex. Poirot, a man who sees past all of these petty trifles, slyly shrugs off and mocks anyone who thinks race or sex has anything to do with the fidelity of character or motivation. Branagh brings this out. The slurs and finger pointing fly quickly, characters races are changed and diversified so that the cast sports more than just a single token character. Without getting into the reveal, Branagh does this not only because it makes the film more interesting but recontextualizes the solution at the end of the film. Within the book, the ending comes quick and is almost as farcical as it is shocking. The movie plays it up and makes it a moral dilemma for every character involved including Poirot. It works well and is a good compliment to the same themes that The Hateful Eight explored in 2015, i.e. citizen’s justice, an absence of trust, race, and misogyny.

All of these elements add up to a movie that not only has some flair and things to say but something that just cooks. The additional action beats work well and don’t tip into outright fantasy. Everyone in the cast is engaged with the standouts (besides Branagh) being Willem Dafoe and Michelle Pfeiffer. It’s not a masterpiece, like the above mentioned Hateful Eight (every problem is so minor but there are enough of them to knock it down), but it certainly earns its spot as a blown up 3 star movie I look forward to watching on slow nights when I want to enjoy myself but also think a little.